A Global Sales Increase for McDonald’s 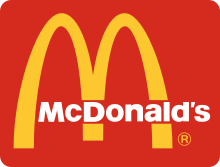 McDonald’s, one of the world’s most popular fast food chains had recorded its’ best month so far. It was on Monday, June 10, 2013 when the said food chain logged a 2.6 percent increase on its’ total global sales for the month of May. Prior to that, McDonald’s already saw a slightly positive boost on their sales, indicating a less than 1 percent change on their March report.

Some analysts explained that the positive raise may be due to the restaurants’ new food items which include egg white sandwiches, chicken wraps, and its’ budget-friendly one dollar choices. On the other hand, experts stressed that McDonald’s decision to drop some of its’ items in the list such as their Fruit & Walnut Salad, Angus Burger and their Chicken Select, was an overhead-saving decision. 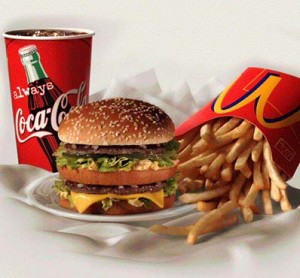 McDonald’s as a Franchise Business

Over the years, we have seen McDonald’s success; conquering the US with their yummy burgers and fries. With over 30,000 locations worldwide, the McDonald’s brand is the most recognized fast food franchise in the world. Not to mention its’ span of existence which is more than half a century.

So, how much does owning a McDonald’s franchise costs?

Some say it’s less than a million dollar, while others claim that it’s more than 5. Whatever the exact digits may be, indeed, owning a Mighty Mac franchise will mean high amount of investments.

Your Two Options of Owning a McDonald’s Franchise

The second method is to obtain the fast food’s franchise rights for a new restaurant. This procedure may be more costly than the first one. More so, there are also some factors to consider:

So, are you ready to take on the McDonald’s franchise investment? Even if you are, and even if you have the right amount of capital to invest, still, there are a lot more things to consider before spending on huge franchise deals.