It is well acknowledged that franchises tend to experience growth rates that exceed those of independent small businesses. So more often than not, the benefits of owning a franchise unit extend beyond the advertised advantages of a turnkey business with an already established system and ongoing support provided. Just simply choosing to open a franchise will typically deliver bottom-line business results that surpass those associated with an independent start-up.

The most recent Economic Outlook for Franchise Businesses report by the International Franchise Association (IFA) reports franchising to be “one of the strongest and most vibrant sectors of the U.S. economy” in 2013. 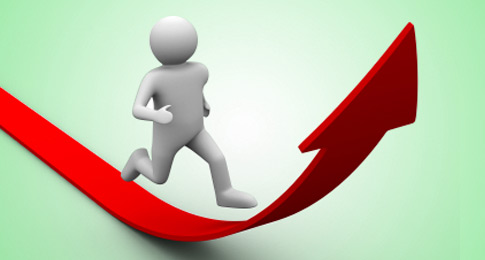 The IFA expects large growth in 2013

The IFA was able to make several predictions for the year 2013 through analysis of year-to-date numbers and performance estimates. It is expected that there will be 1.3% growth in the number of franchises in the United States, going from roughly 747,000 franchise unit establishments to about 757,000. That’s 10,000 new franchises in one year! It is believed that franchise employment will increase by 1.9%, coming to a total of 8.257 million workers total workers by the end of the year.

Franchise economic output, or total sales, will increase 4.2%, from $33 Billion last year to $802 Billion by the end of 2013. Franchise sector GDP will increase 4%, making this year’s total $472 Billion. That accounts for 3.4% of the whole country’s GDP!

Not all franchise sectors are growing at the same rate however. These numbers above are a representation of franchises generally, as a whole. For the best franchise business opportunity, it is important to do the research and choose an industry that not only makes a good fit with you personally, but also is set for future growth.

It is good news, especially for anyone looking to start a franchise. Now is the time to take advantage of the business opportunity franchises offer and start on your path to future success. Looking at the numbers, and recognizing how the strength of franchising models offer a safer investment, it is obvious that starting a franchise is a smart decision.